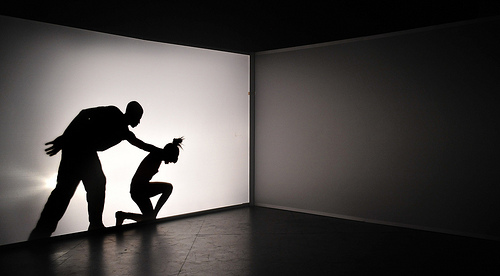 Initiated by The Local Government Association (LGA), which represents more than 350 councils in England, the campaign aims to identify how to spot sexual abuse and how to respond to it.

Not just among childcare professionals but among the wider public through raising awareness of the issue on a national level.

Over the next two months charities, councillors, officers, social workers, partner organisations and groups representing young people and victims, will be encouraged to feed into a national conversation on how to tackle and prevent the sexual exploitation of children.

Councillor David Simmonds, Chair of the LGA’s Children and Young People Board said:

‘Councils have a unique place in our communities which means we are well placed to make an impact.

‘It is not only staff working in children’s services who have a part to play.

‘Every one of the 1.7 million people working within the local government sector can be the eyes and ears of our work to protect children.

‘We have 18,000 councillors in England who can use their close links with schools, residents and community groups to put raising awareness on the agenda for people who may have previously never thought it would be an issue in their area’

The LGA’s national consultation is seeking ideas on how to improve the three Rs which councils believe are vital to protecting children from sexual exploitation.

Realise – helping people realise that it could happen in their area, increase their understanding of the issues, and bust the myths.

Recognise – helping and encouraging people to spot the signs of child sexual exploitation.

React – making people aware of what action to take if they do spot the signs. Also what other things people or organisations can do to address the problem

‘Child sexual exploitation is the most horrific of crimes.

‘More and more perpetrators are being caught, prosecuted and jailed – sending a clear message that those who prey on children will face the full force of the law.

‘But there is clearly more to be done to establish the nature and scale of the problem.’

You can now access the guide produced by The LGA and Barnado’s on protecting children from sexual exploitation here, in addition to finding out more via the LGA Website.