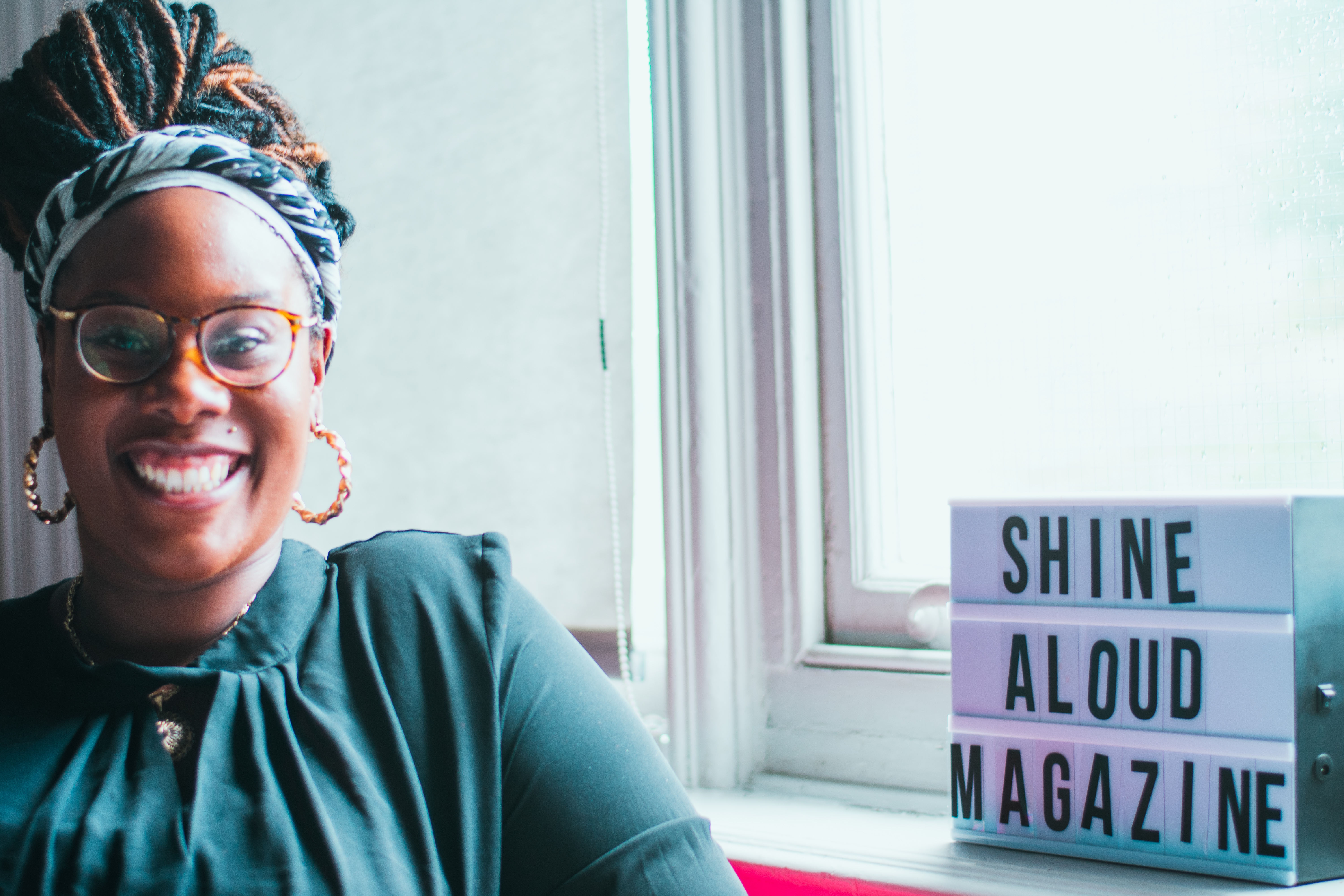 Rianna Raymond-Williams founded Shine ALOUD UK in 2011. What started as a part time project in between obtaining her A Level Results and starting her degree in Journalism has propelled her to develop and deliver national and international work dedicated to address the health and well-being of young people.

Rianna is in process of completing her masters degree in Reproductive and Sexual Health Research at the London School of Hygiene and Tropical Medicine. Here, she devised the first stage of her research inquiry into black women’s sexual and reproductive health.

This inquiry, in the form of a qualitative systematic literature review, titled ‘Perspectives on Emergency Hormonal Contraception (EHC) uptake among young Black Caribbean Women in the UK’ aimed to examine the current literature on black carribean women sexual health and behaviour, as a result of data produced from the 2012 third British National Survey of Sexual Attitudes and Lifestyles (Natsal-3) which revealed that emergency contraception was most commonly used among women of this demographic.

Through conducting this research, Rianna found out of nearly 10,000 research papers on emergency contraceptive use worldwide, only 14 papers were relevant. This was because, the research papers she found – were out dated, not conducted in the UK  and most importantly, did not exclusively represent the voices of black women

As a results Rianna and the SAUK team are now designing the research study that will launch in 2020 – We Exist Too, which aims to look the sexual health behaviour and attitudes of black women through discussing a range of topics including emergency contraception use among black women, but also other contraception methods, pleasure, consent, STIs and HIV, accessing sexual and reproductive health care, substance use and more. 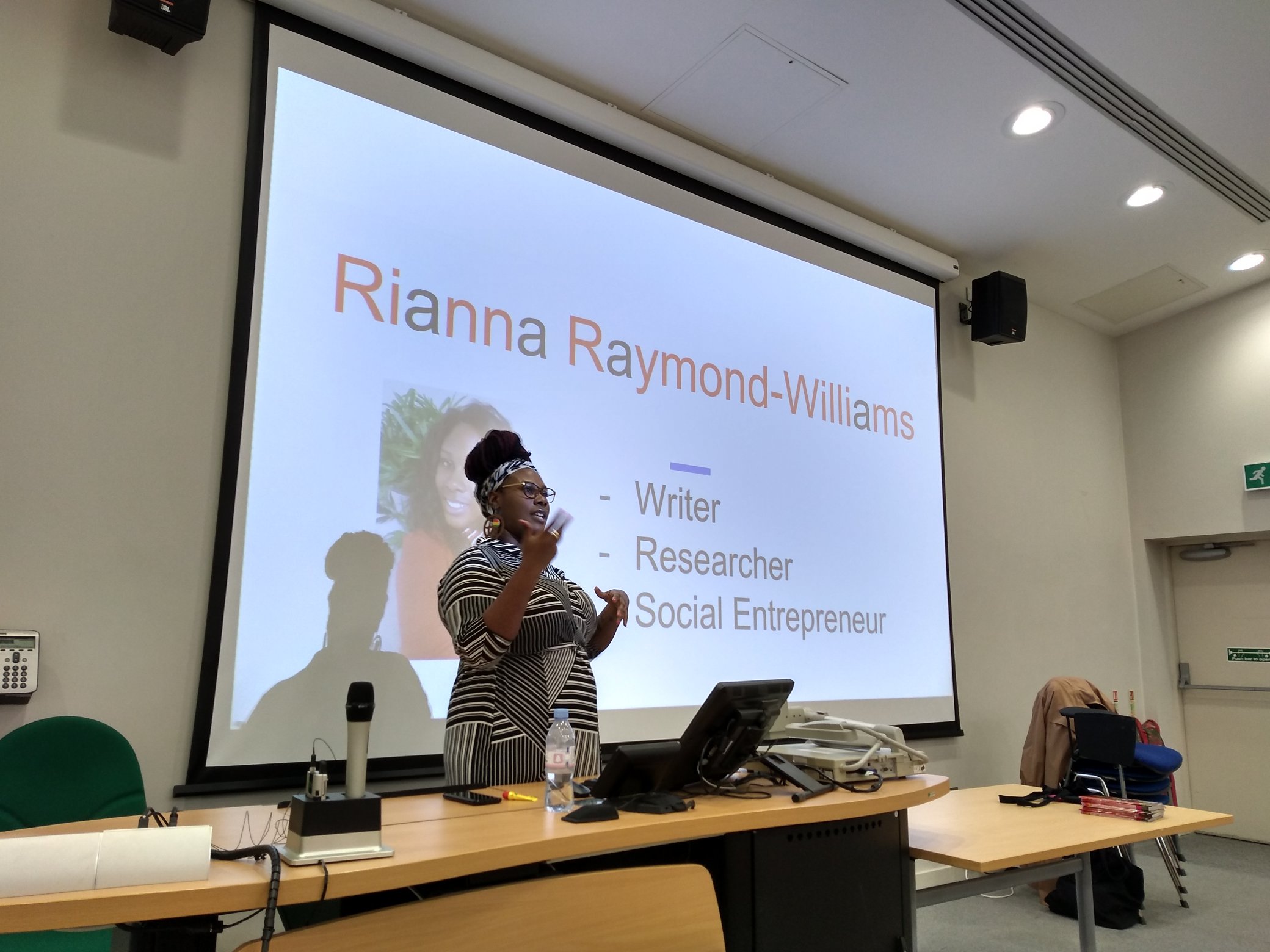 Alongside this Rianna currently works part time as Sexual Health Advisor for Bart’s Health NHS in East London. In the past, she has worked as Youth Support worker providing pastoral support to young people under 25 in residential care homes in London. She is a Fellow of on the School for Social Entrepreneurs in addition to being previously nominated as a finalist for the JLS Young Person of the Year Award 2013 sponsored by FPA and Brook for her involvement in Sexual Health awareness. He background is predominantly in sexual health and public health where she has worked for with MBARC, The Terrence Higgins Trust and UCL.

All These appointments have required her to work with young people under 25 to promote safer sex messages, encourage sexual health testing and influence behaviour change. Alongside her career in sexual health promotion, she has also worked as journalist, freelancing for the likes of Men’s Health Magazine, The Metro, MTV The Wrap Up, The Guardian, Don’t Panic Online and most recently The Voice Newspaper – Britain’s National Black Weekly Newspaper and Black Ballad, an online platform for Black Women where she covers the remit of community news and health.

Here are some of Rianna’s press features:

From Project Leader to Magazine Editor