Fears of Gonorrhoea being incurable 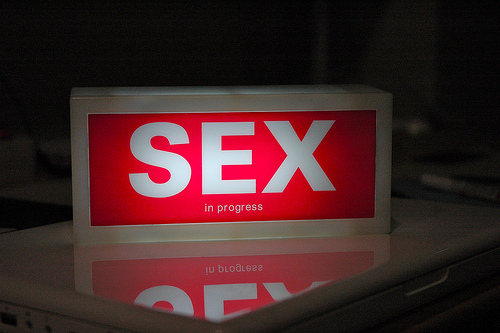 There are new findings to suggest a strand gonorrhoea is resistant to antibiotic, which could possibly suggest the infection to be incurable.

According to a new report presented by the Journal of American Medical Association, the incurable strand was found in several patients in America.

In June 2012, a similar alert was issued by the World Health Organisation when they announced that ‘there is an impending threat for an untreatable form of antibiotic resistant gonorrhoea that could potentially initiate an epidemic.’

The infection is usually treated by the drug ceftriaxone. After taking the medication, patients are usually cured within 7 days.

However a study in America found that 6.7 percent of patients with gonorrhoea still had the disease after their round of ceftriaxone, which is the last antibiotic health professionals, can use to successfully cure gonorrhoea.

In October of 2011 The Health Protection Agency, UK announced that gonorrhea was becoming more drug resistant.

The study showed treatment failure with use of cefixime. The agency recommended a combination of ceftriaxone by injection with oral azithromycin.

Gonorrhoea often referred to as ‘The Clap’ or ‘The Drip’. The infection is caused by the bacteria Neisseria gonorrhoea.

Anyone having any type of sex is susceptible to catch gonorrhoea. Therefore the infection can be spread by contact with the mouth, vagina, penis, or anus.

The bacteria grow in warm, moist areas of the body, including the tube that carries urine out of the body (urethra). In women, the bacteria may be found in the reproductive tract (which includes the fallopian tubes, uterus, and cervix). The bacteria can even grow in the eyes.

You are more likely to develop the infection if you engage in unprotected sex, abuse alcohol or illegal substances, have multiple sexual partners as well as have sex with a partner who has a history of sexually transmitted infections.

Often, there no symptoms for the infection, with this in mind, it is vital to get tested at least once every three months or more regular if you change your sexual partner frequently.

Earlier detection of any sexual transmitted infection results in early diagnosis and treatment.