Here is our monthly edition of our Agony Aunt column, brought to you by our very own Jade Benn. The questions below are a reflection of the most popular issues some of you have written in to us about.

Please continue to write in to us about anything you wish and we hope to feature your concern in next months segment.

We hope the advice provided is helpful and useful.

Online, not everyone is who they say they are.

Q: I’m 19 and I’ve been speaking to this girl online who’s 18, but she never wants to Facetime, Skype or send me pictures. I’ve sent her loads of me, but every time I ask her for some of her, she makes excuses.

It’s either she’s lost them or she’s uploaded them to her laptop, so she has none on her phone. We’ve been talking for the last 2 years and we speak on the phone regularly, I really want to meet up with her, but i’m not sure if she is who she say she is.

What should I do?

A: I would be very sceptical too. Two years is a long time to spend speaking to somebody you’ve never met or seen. I’m assuming you are quite open, honest and comfortable with one each other by now. With that in mind, I would advise you to have a conversation with her – a firm, open, honest conversation – and put your case forward. Let her know you’ve been communicating for two years and in those two years, you’ve never seen a picture of her, so you’re starting to feel unsure, sceptical and pretty silly. Still be kind when having the conversation, but just make it clear that you want answers – pictures in this case. It’s only right that your’re honest about how you feel now or this mystery might continue.

Modern technology makes it is very easy to extract a picture off Facebook, Instagram or Twitter and if she doesn’t have any of these social media accounts, then I’m sure she has been tagged in a picture once upon a time. In my opinion, think she’s making excuses, but it might not be for a sinister reason. She could just have very low self-esteem or may not consider herself attractive – which would explain why she’s never sent a picture. Still in saying that there’s a lot of people who use other people pictures online and pass them off as their own, so even if she does sent you an picture, how will you be sure that it’s her? I think the issue here is bigger than the picture itself.

Lastly my advice to you would be don’t send her anymore pictures, and in future, consider being more hesitant when sharing pictures online with others. You have to be careful who you connect with online, unfortunately not everyone is who they say they are. 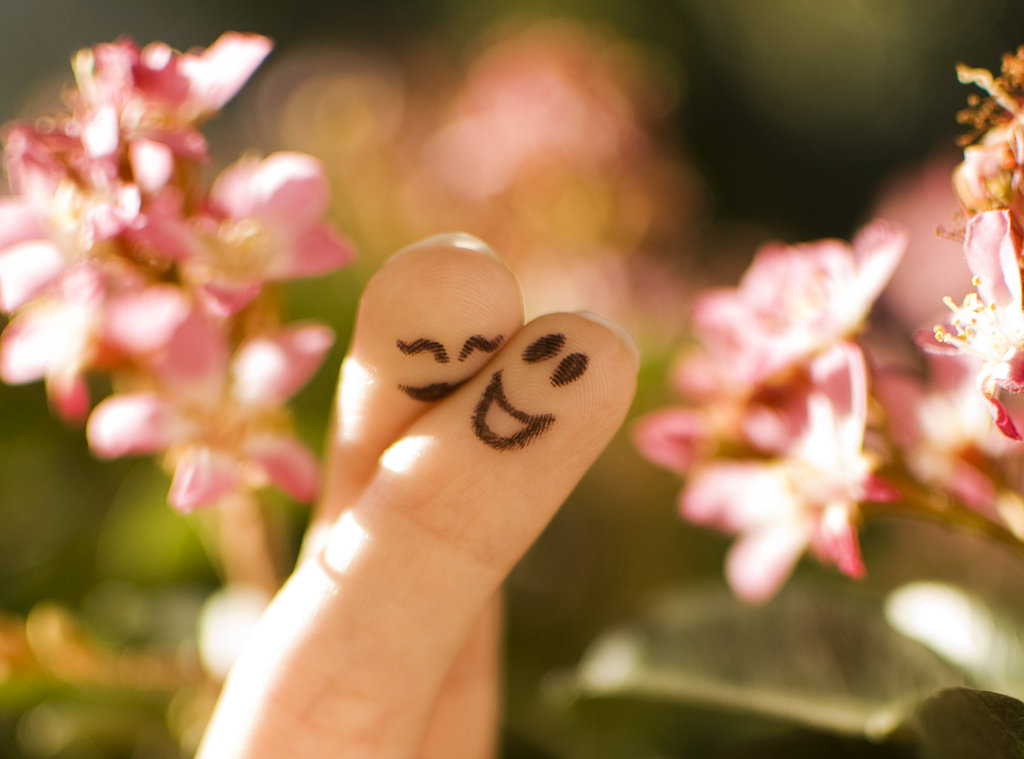 Be confident and comfortable to speak your mind

Q: Me an my boyfriend have been together for the last 18 months. I really like him and we get along really well with each other. He goes to the sixth-form down the road from my college and we have mutual friends.

Occasionally we get intimate, but we haven’t had sex yet. A few months ago I went down on him, but since then he always expects me to do it every time we get intimate.

I don’t mind giving him head, but he never wants to return the favour and go down on me.I want him to treat me how I treat him.

What should I do?

A:  Many people have oral sex before or instead of sexual intercourse which is perfectly normal. But it’s unfortunate that we live in a society where males consider it far less acceptable to give oral sex, but starkly more acceptable to receive it.

Firstly, oral sex is just as a big a step and commitment as intercourse would be in a relationship between two comfortable and consenting adults. He shouldn’t expect anything from you and you have the right to say no to anything that you are not comfortable with. The sexual activity that you and your boyfriend share is private and should be mutually respectful and it’s a shame that he isn’t pleasuring you in the same way that you are pleasuring him. In my opinion, it doesn’t seem like you are sharing the act of sex, you giving and he is receiving, which isn’t fair, that is not how a loving, and respectful sexual relationship should be.

It could be that he is unsure of what to do, or he’s worried about you enjoying his performance. Have a conversation with you and speak to him about your dissatisfaction and your needs. If he cannot see your point – which is very valid and fair – then you need to set boundaries in your relationship. It already seems as though you might have reservations which is why you haven’t had sex yet, so consider those reservations and whether you should start applying them to the oral sex element of things too.

Tweet us and Email us to get involved in the conversation.