MP says parents should snoop on their children 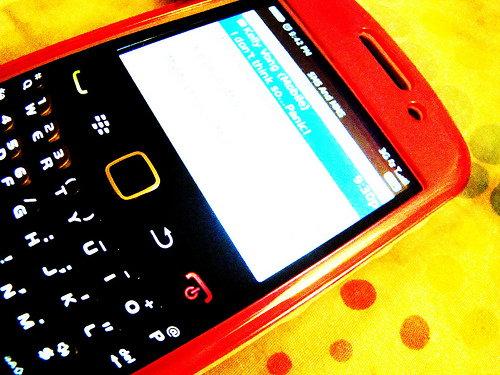 MP Claire Perry claims parents are ‘bizarre’ if they do not snoop on their children messages and phone calls.

Perry told the Daily Mail that society has become ‘complicit’ in allowing young people to have a privatised culture that gives them access to stranger 24hrs a day, the Telegraph reports.

As David Cameron’s adviser on the sexualisation of commercialisation of childhood, she feels that parents should take responsibility and challenge their children and even demanding to look at their messages when necessary.

Parents are warned to even go as far as turning off routers at night as a way of keeping their children off the internet, thereby disallowing them the excessive use of technology and internet.

Perry has suggested a range of proposals for change, highlighting a crackdown on raunchy music videos and labelling of airbrushed celebrity images.

“We have got to be much franker, much more open and upfront about it.” Said Perry who believes parents have lost confidence in protecting their children.

“I don’t want it to sound like harking back to Victorian values, but parents should sit down with their kids and say “are you aware of what’s out there?”

Statistics show that less than 40 per cent of families have internet filters and many parents do not feel that they have a responsibility to monitor online usage,

Although Perry has received backlash via twitter for her conservative approach to reduce modern sexualisation, she is calling on parents to work with the government and the industry to tackle the growing social problem.