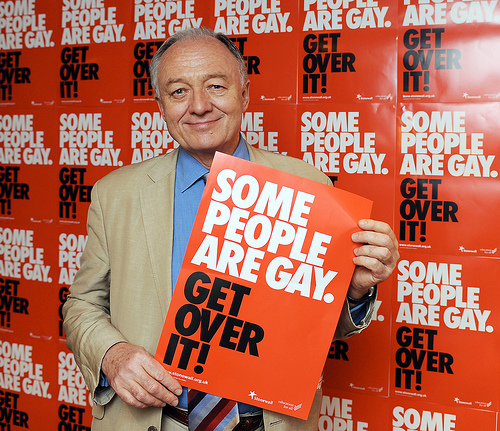 Even in a modern culture where being lesbian, gay or bisexual is widely acknowledged, the LGBT community are still widely unaccepted and are at risk of being abused.

Stonewall is a lesbian, gay and bisexual charity that aims combat this negativity, by providing support to the LGB community.

Through articles, research and parliamentary enquires, the charity aims to uncover and address the issues that affect the LGB community, whether it be homophobic bullying, lesbian health or to impose changes to the Equality Bill.

The charity was founded in 1989 by a small group of women and men who had actively been fighting against section 28 of the Local Government Act stating that the local authority “shall not intentionally promote homosexuality or publish material with the intention of promoting homosexuality” in schools and in public.

As a result, Stonewall emerged as a professional lobbying group aiming to prevent attacks on lesbians, gays and bisexuals. In doing so, the charity has received huge support from the main political parties and now has offices in England, Scotland and Wales.

Stonewall work with a wide range of agencies to address the needs of the LGB community. Their Diversity Champions programme also provides support and advice to over 600 organisations including the likes of IBM, Barclay and the Royal Navy.

Some of the charities major achievements include helping to achieve the equalisation of the age of consent, lifting the ban on lesbians and gay men serving in the military, securing legislation allowing same-sex couples to adopt and the repeal of Section 28.

Stonewall continues to provide support to the LGB community through various events up and down the country.