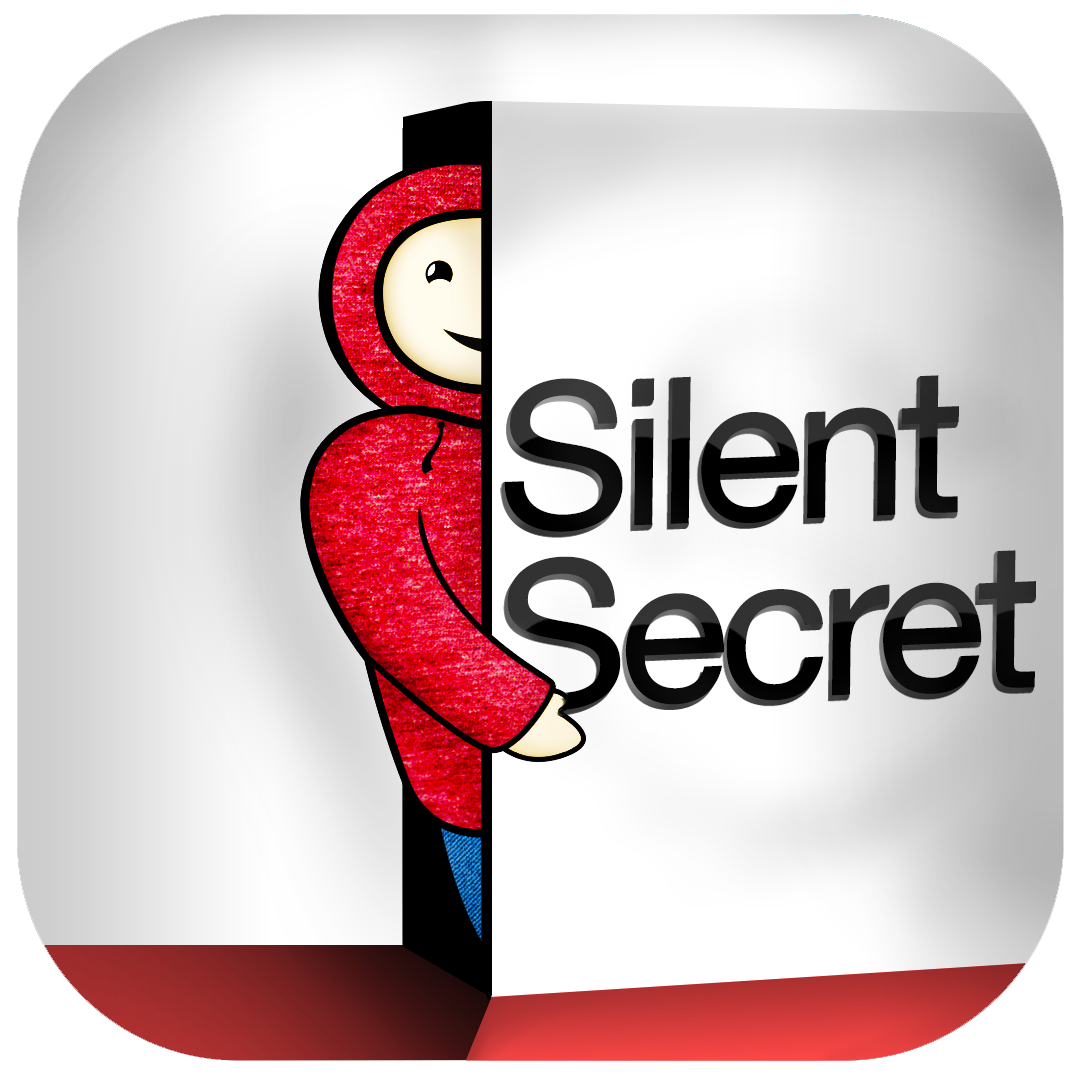 A new app offering a safe and anonymous space for teenagers to share their secrets has been launched.

The app recognises that teens have feelings and secrets and supports them to  free their inner secret anonymously.

The app was first launched in Apple’s Play App store in November 2014, but since then it has proven to be so popular among its target audience it has now been launched on Android.

Seun Oshinaike, the apps young founder, created Silent Secret as part of the Public Service Launchpad Accelerator supported by Ashrammoseley and the Accord Group, housing organisations in the West Midlands’ that provide community-inspired housing and services.

“I wanted to build an app that uses the power of secret sharing and social networking to empower teenagers in a fun and relevant way.” explained Seun.

He continued, “Through research we realised that social media may have brought millions of teenagers together, but it has torn many others apart too. Once, bullies taunted their victims in the school playground; today they use smartphones to do so from afar. Media reports of “Facebook suicides” caused by cyber-bullying are all too common.

“Character assassination on Twitter is common along with other forms of e-torment. We saw a need to build an app that bridged the gap in providing a safe anonymous space for teenagers to share their feelings without fear of being cyber-bullied, improving health and well-being of teenagers and connecting teenagers to support organisations.

“The Silent Secret team includes 12 teenage co-founders who collectively own 15% of the company and are the driving force behind the app from its design to its functionality and are at the heart of all our decision-making. We built the app from bottom up, with teenagers for teenagers.”

The app prides itself in eliminating the risk of online bullying by not including means for users to comment on each other’s secrets.

Instead users are able to interact using the following buttons: ‘heart’ to express love, ‘me2’ to express empathy, and ‘hug’ to express sympathy.

All of the above aim to make the users feel supported and part of a community that share and cares. Additionally a ‘get support’ button appears with each secret, enabling users to connect with support organisations should they need to.

Jas Bains, Chief Executive at Ashrammoseley, said: “We knew that Silent Secret would do well, but it’s exciting to see their hard work pay off. We invested in them because we saw a great team that had hit on a fantastic idea that was proven to work”.

The Silent Secret team has worked in collaboration with Childline to develop a ‘how to be safe’ policy, ensuring the app is a safe and trusted space for young people to share openly without fear of being bullied or abused.

You can now download the free app via www.silentsecret.uk or by visiting the app store or play store.