Sex is everywhere and everyone knows it! 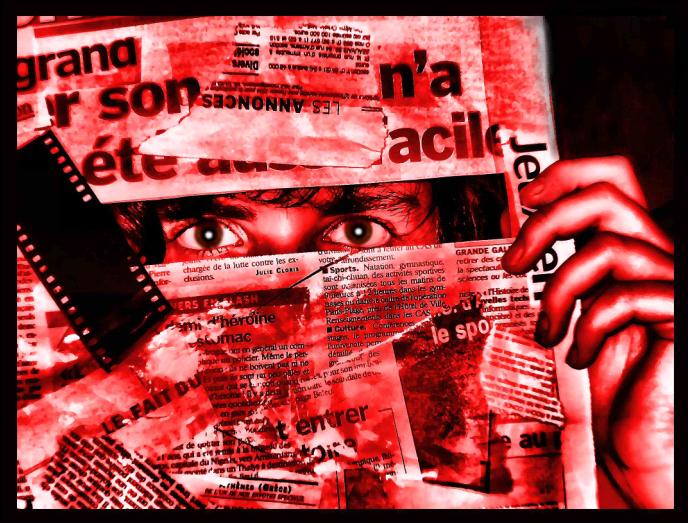 It’s on the television, in the adverts, magazines, and newspapers and even on the internet, teaching, taunting and teasing the entire nation young and old.

We decided to delve into the realms of sex and the media to find out what impact sexual explicitly is having on our younger audience.

In the advert, a naked vixen wakes up alone after a night with a sailor, suggesting that sex with an unknown companion is perfectly acceptable.  At least 75% of perfume adverts give that same message.

For the more established porn-monger, there is no need to joke about finding pornography in the woods or stumbling upon Dad’s nude magazines, Playboy has its own website making sex accessible within a click of a button. Furthermore, you need not cast your eyes to the top shelf in the newsagents as Nuts and Zoo magazine are both at eye level.

So who do we blame? Do we blame? Blame has always been the easiest way. It’s a part of nature. Sex sells. Everyone knows sex sells. But when sex is sold so explicitly, what happens next?

Since 2006, there has been a wave of TV programs in the UK, USA and Australia that have been sex orientated.

In 2006, Channel 5 aired ‘A Girl’s Guide to 21st Century Sex’ which ran 8 episodes – and is still available on the internet – the program documented sex positions and STI’s. Overall, the show had extremely up close and personal sexual content that was designed to educate and enlighten. But how far is too far? Ofcom responded to controversy made by viewers that “the portrayal of sex in this program genuinely sought to inform and educate on sex”.

In 2008, Channel 4 launched the widely popular and extremely effective ‘Sex Education Show’ which allowed adults to sit and talk frankly about sex. When it first aired, it stormed a huge debate, as secondary school pupils were shown pictures of male and female genitalia. It was argued that these images were damaging to an innocent nation. But, how so when there are body parts we all have?

An article published by Huffington Post in 2013, revealed that STI’s were on the rise in the UK. Whilst that is not surprising news, the health implications are too shocking to ignore. The reality is, young people aren’t getting tested regularly, in addition to abstaining from using contraception.

Often what is seen online and through the media can cloud a young person’s visions, so it is important that young people understand sexual health information and have easy access to it.

Here are 5 ways young people can continue to be safe and well informed regarding sexual health.

Only when sex is explained thoroughly with every pro, con, possibility of pregnancy, misunderstanding, questions answered and explained, can young people of continue to practice safer sex.