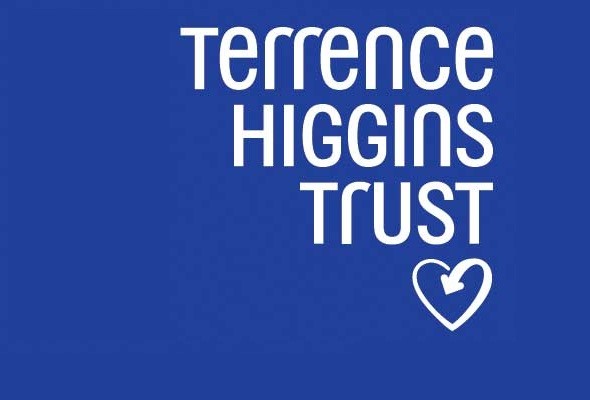 Leaders of the NHIVW Campaign [tht]

The Terrence Higgins Trust are due to manage the National HIV Testing Week which will run from the 23RD – 30th November.

The new initiative, aims to raise awareness and acceptance of HIV across the country, in conjunction with the Department of Health’s Guidelines produced in October 2012, stating, anyone with HIV can access treatment free of charge, from the NHS regardless of their immigration status.

By increasing testing among the most at risk population across England, promoting awareness and acceptability of HIV testing, as well as signposting access to HIV testing in both community and statutory facilities, there can be a prompt diagnosis of the infection, enabling patients to manage their HIV and reduce transmission.

Organisations such as the HPA (Health Protection Agency), BHIVA (British HIV Association) and BASHH (British Association for Sexual Health and HIV) have also offered their support to take part in the campaign, allowing patients to test and receive information at clinics and in the community, across the country.

Statistics show that the African community are one of the groups most at risk of HIV, yet there are currently 1 in four Africans who remain undiagnosed.

A patient who is diagnosed late, is at risk of living a reduced life span in comparison to being diagnosed early.

According the THT, said person is ‘nine times more likely to die within a year of receiving their diagnosis than someone who tests in good time’.

“National HIV Testing Week gives us a great opportunity to

remind men of the importance of regular testing.”Paul Ward

“National HIV Testing Week is a great chance to remind Africans in England that while HIV is no longer a death sentence, an early diagnosis can dramatically improve someone’s chances.”

HIV also causes concerns for the gay and bisexual community, as onward transmission of HIV is a result of men being unaware that they are carrying infection.

The campaign encourages men to test at least once a year, or more regularly if they have multiple partners.

“National HIV Testing Week gives us a great opportunity to remind men of the importance of regular testing…We believe it is within our grasp to halt the spread of HIV, but solving this lies just as much with the gay community as it does with the government.’

Testing is done using a finger-prick blood test, with the results provided within one hour. 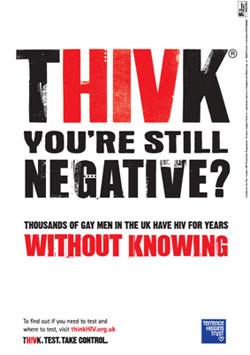 Get tested and be sure of your sexual status [tht]

Those who attend the clinic will be given information and support before and after the test, and anyone who tests positive will be referred immediately to a specialist clinic.

There are future plans to make the campaign an annual event to promote awareness to regional and local communities across the county.

The campaign launches prior to the World AIDS Day celebrations, which are due to commence December 1st.