Every year International Women’s Day (March 8th) celebrates the social, economic, cultural and political achievements of women across the globe. In celebration of IWD today, we are supporting the pledge for gender parity, which aims to increase gender equality across the globe.

Even in this day of so called “modernity” there are many rights and laws that infringe women across the world. In addition to this, all too often, women and girls are discriminated against in areas of health, education, political representation, labour market and more. Ultimately, a woman’s lack of access to services and provisions can result in negative repercussions, which in turn impair their development capabilities and overall freedom of choice.

In the UK, statistics show:
• Seven women are killed every month by partners or ex partners
• 27% of women (compared to 16% of men) are paid less than the living wage
• Gender-based abuse and violence is reported to the police every minute
• There are unequal and limited representation of women in politics, business, sport and culture, social spheres

Unfortunately, women are over-represented in informal, temporary and low-productivity jobs with low pay and limited opportunities of advancement. All of the above and more needs to change. We can’t continue to live in a world that continues to breed injustice against women. Women’s equality isn’t just a women’s problem, but a global problem that affects everyone. Despite the work that is being done to address this issue, the World Economic Forum has estimated by 2133 – 117 years from now – the gender gap will close – 177 years!

Here are a few things you can do now to speed up the process:

Help women and young girls achieve their ambitions – Become a mentor or buddy to a young woman to help support and nurture her to be the best she can be. Women make up more than half of the world population, so if we can support and encourage young women to take on leadership roles and career advancement opportunities, it will only make the world a better place.

Challenge conscious and unconscious bias – We need to contribute to building cultures in which people feel valued and welcomed. We must break stereotypes of women’s capabilities and build new ideas about what women do, instead of what they can’t.

Call for gender-balanced leadership – Expose and encourage women and girls to take on leadership roles – whether it’s as a team leader, co-ordinator or supervisor – women can gain skills in planning, delivering and managing a project in comparison to just working on the front-line.

Create inclusive, flexible cultures – Creating a culture that reflects and includes the need of everyone is important – regardless of age, gender, rank or geography. As individuals, we can all create trusting, team-oriented work environments by encouraging flexibility regarding working times, work locations and productivity. 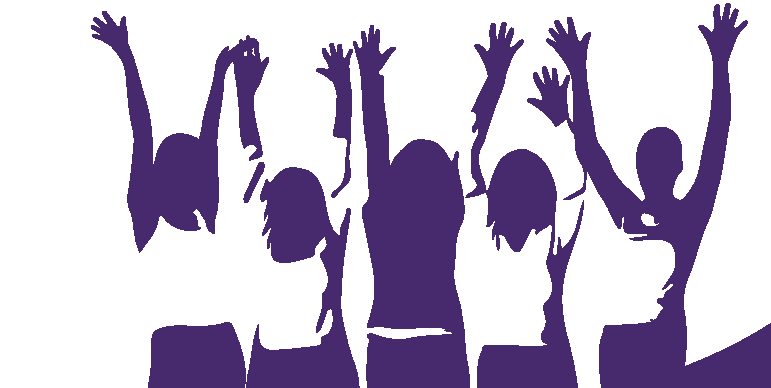 Decreasing the gap between women and men.

Here are a few laws from around the world that continue to infringe the rights of women.

Israel: According to the Rabbinical law that Jewish Citizens are married under, a woman can only divorce her husbands, if he agrees.

Madagascar: Women are not allowed to work at night. According to Article 85 of Madagascar’s Labour Code: ‘Women, regardless of age, shall not be employed at night in any industrial establishment of any kind, public or private, secular or religious…’

Bahamas and India: In these countries marital rape is not recognised. Within marriage, it’s legal for a man to sexually assault his wife if she is over the age of 14, 13 in Singapore.

Nigeria: It is legal for a man to beat his wife. According to the law, violence “by a husband for the purpose of correcting his wife” is permitted.

Rwanda and Ethiopia: Marriage by capture or bride kidnapping is common in these countries. This is where a man abducts the woman he wishes to marry and rapes her in order for her to fall pregnant. She is then forced to marry the man as a result of being pregnant as having a child outside of marriage in these communities is seen as shameful.

Tunisia: In the case of a family death, women are only given half of an inherited estate. According to the country’s law, “…the male inherits twice as much as the female,” despite what the will says.

Democratic Republic of Congo: A “wife is obliged to live with her husband and follow him wherever he sees fit to reside.” Therefore by law, it is impossible for women to own their own businesses or live independently.

Egypt: A man is allowed to kill his wife if she is caught cheating. Egyptian law states “Whoever surprises his wife in the act of adultery and kills her on the spot together with her adulterer-partner shall be punished with detention,” usually for no more than 7 years.

Make your pledge now to gender equality via www.internationalwomensday.com/Pledge