Frequent use of The Morning After Pill by teen girls

At 15, I was in a monogamous relationship and chose to be sexually active with my partner two years later. Like quite a few teenage girls my age, I was concerned with not only practicing safe sex, but also ensuring that my future was not compromised by an unwanted pregnancy. Therefore, I decided the best way for me to prevent this would be to start taking oral contraceptives; neither of us had had previous sexual partners and there was fear that condoms would break or we’d use one that had expired. 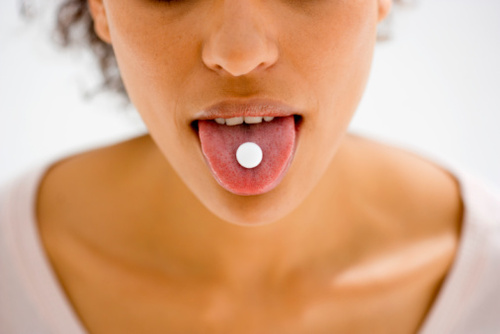 However, many teenage girls have decided that they want, or need, to use the Morning After Pill as a method of contraception. This drug in itself is designed to be taken by a young woman within three days of having unprotected sex. This could be from anything including a split condom, forgetting to take birth control for a number of days, or simply having an unexpected and unprotected sexual encounter.

The Morning After Pill does not protect against sexually transmitted infections, only pregnancy. The pill it simply tells the ovaries not to release any eggs by releasing high doses of progestin into the body. According to the Center of Disease Control and Prevention, CDC , this drug has been linked to the decreased rates of teenage pregnancy, leaving many young women with more options regarding their futures, as not all women have access to a safe abortion and perhaps not even an abortion at all.

Since the drug is now readily available to be purchased over the counter without a prescription and there is no age restriction upon who can purchase this contraceptive, many young women are choosing this option. This contrasts with  stats in 2002 where only one in twelve teenage girls surveyed reported having taken the morning after pill. Now in 2015 one in five teen girls have reportedly taken the pill.

However, when looking at the Morning After pill, there are necessary risks that must be understood prior to taking it. According to research done by Mayo Clinic, these risks include the possibility that it will not work for women who are overweight or obese. It’s said to be primarily effective in an emergency, however, this is not as effective as other contraceptives taken over longer periods of time. 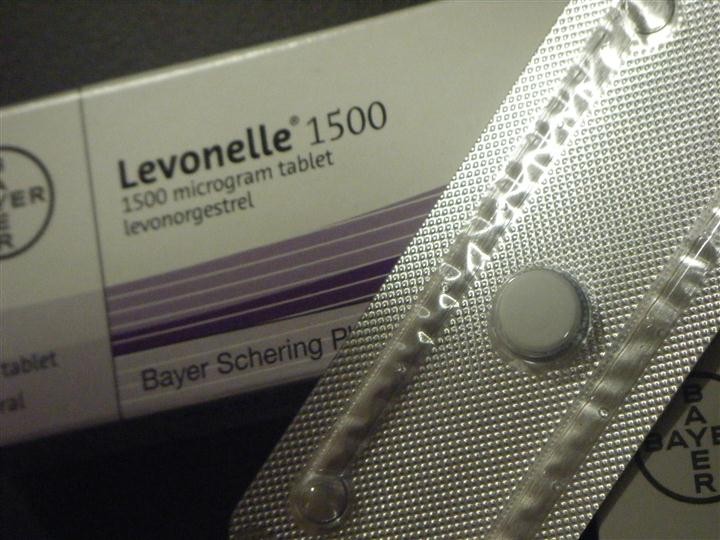 Levonelle has to be taken within 72 hours.

Correctly taking birth control over a longer period of time, whilst having sex, is a far more effective method of contraception, rather than relying on a out of an out-dated, unusable condom, or broken condom, then proceeding to take a morning-after pill.

Additionally, research conducted by the Population Research Institute has found that there have been multiple health risk factors that have been found from taking the primary ingredient in some morning after pills which is most frequently Levonorgestrel. Risks from taking this include death, depression, and possible ectopic pregnancy.

Of course this drug should be readily available for young women who need it. It is designed to be used in emergencies; emergencies will happen. However, it is important to remember that this drug should NEVER be treated as a normal method of contraception, which is beginning to happen.

Therefore, ensure that you are using a regular, safer birth control as a sexually active young woman or man. Make sure you use condoms that have not expired and that you understand how to put them on or how to put them on your partner as well as how to dispose of them. Ensure that if you do use an oral contraceptive, you take it at the same time every day and use a condom if you’re on your period.

The morning after pill should ONLY be used in emergencies and not as a regular contraceptive.