The Premier of Brash Young Turks 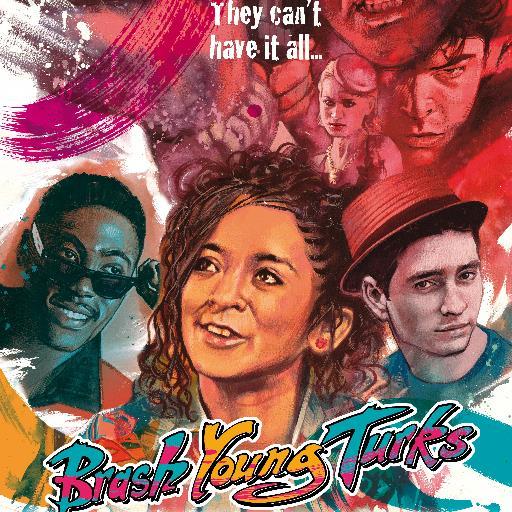 The British Urban Film Festival is due to showcase the premier of Brash Young Turks later this month.

The film follows a gang of headstrong individuals who refuse to be constrained by society and in doing, ignite a war fueled by ambition.

Determined teen Mia played by actress Melissa Latouche, is rescued from her desperate life in care by a gang of young hustlers, led by the exuberant Terrell, played by Paul Chiedozie.

Mia’s audacity is awakened as she finds herself orchestrating a life changing opportunity.

The enterprising Terrell and his co-conspirators collide with the notorious property tycoon Holmes, played by Richard Shelton.

Unfortunately, devastating consequences begin to arise and Mia’s strength is tested when Terrell makes her an unexpected offer.

Brash meets autocracy in this diverse and inspiring film which has it all.

The question is, can they?

With its vibrant colours and a special cameo appearance from The Mayor of London, Boris Johnson, Brash Young Turks is set to bring something fresh and dynamic to the British film industry.

Brash Young Turks, a bold debut feature telling a fast paced struggle of love, crime and power, against all odds.

Get your ticket now here!

Have a sneak peak at the trailer below: